One of lime and one of soil: ¿which one is the good one? 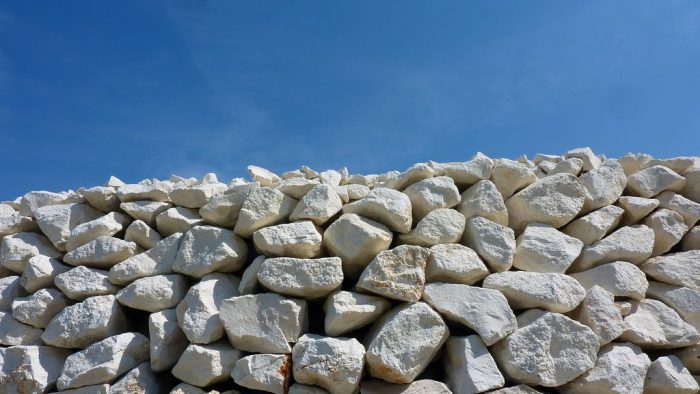 There is a saying in Spanish that goes: “one of lime and one of soil”. This saying is usually used by Spanish people when we want to express that some good things can happen, and some bad things can happen too. It is a very common saying in Spain, yhus, few many people know its meaning. When we talk about one of lime and one of soil: ¿which one is the good one?

Use of the expression

The expression one of lime and one of soil is used in order to contrast two antagonistic elements, and generally to express something good and something bad with them. This saying has its origin on traditional construction processes. The majority of the construction we can find on the Iberian Peninsula, are done using mud techniques. They can be mud walls, sun-dried bricks or another constructive solution. For these buildings to be constructed, soil should be mixed with lime to provide them a higher cohesion. Proportions used for erecting these buildings vary depending on the type of the building. So, we find bigger proportions of lime on buildings which belong to government or burgess, and we find lower proportion of lime in houses made by people for their own houses. One part of lime and one part of soil was used as a good proportion for making elements that can be used for construction.

So, with this explanation, we understand that a higher proportion of lime means that the element has better characteristics, meanwhile, other element that has less lime would have poor characteristics. This means that lime is considering the good part of the mixture. 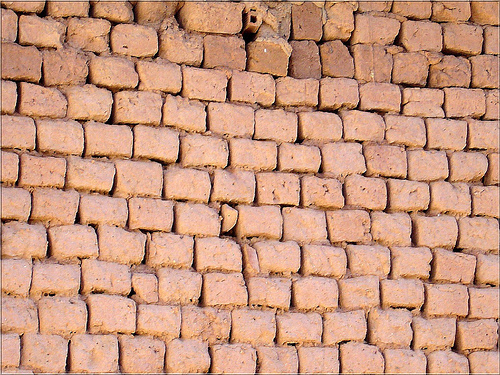 Soil is a common element. We can find soil in the majority of the zones that are habited by humans. Although it has not always the same characteristics, in most of the cases, that soil can be perfectly used for constructing buildings.

Otherwise, soil by itself is not a perfect material for constructing. We have to use straw, lime or water to add more cohesion and strength to the soil material. Although, the element will be composed mostly by soil, these materials are the ones which add more resistance to the pieces.

The soil is an excellent material for construction. We have a lot of good examples around the world that are still rigged after centuries of their building. Otherwise, if we add some other natural materials, we improve its characteristics and its performance, resulting in elements with more resistance and longer-lasting.

Lime is a material obtained through a calcination process of the limestone. The traditional way to do this process is by accommodating some limestones in a round inside a natural oven with a hole in the middle. Through this hole, the smoke of the process will go out and the fire will take some oxygen. We can find more information at Cal de Morón website, where they have a lot of videos and information about the lime and all it uses and the way to obtain it.

Once we have got the material, on vernacular architecture, it was used with soil in order to work as a binder. By using the material on that way, we have a better cohesion of the pieces thanks to its chemical composition and its reaction with the water.

Lime is a material we get with a lot of effort and spending a lot of worktime to achieve an adequate form for its use. That is why, it is more expensive. On the other hand, it works better with natural materials, its composition is based on natural elements and, last but not least, it is a nice material, for the view and for the tact when we use it for plastering building construction.